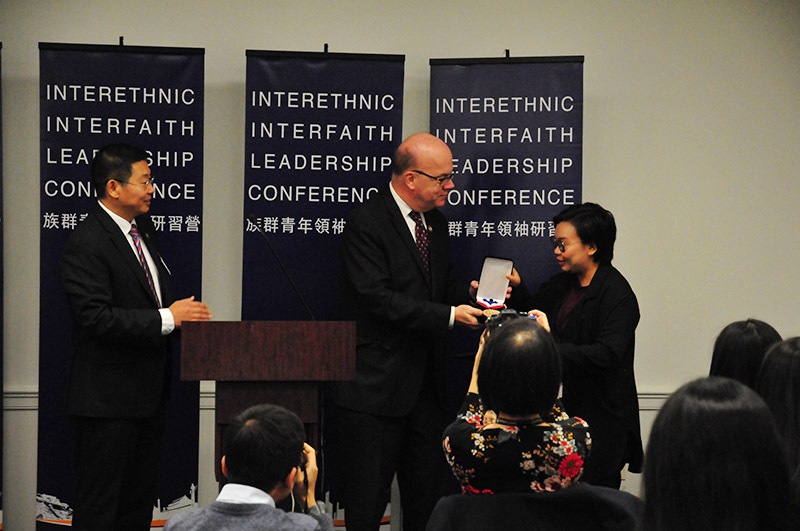 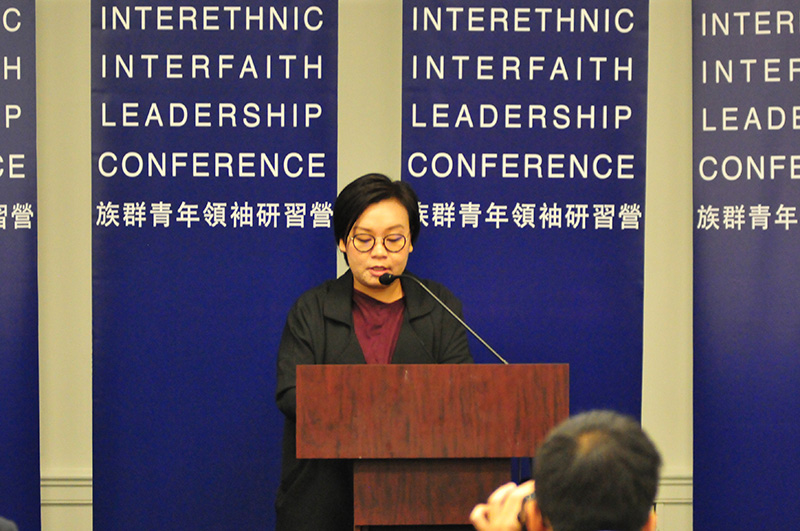 Hong Kong Civil Human Rights Front (CHRF) was founded in 2002, with the goal of providing a platform that would create a cohesive voice and unify the strengths of disparate civil society groups across in order to advance human rights in Hong Kong. Now it has become the single most important umbrella organization affiliated with almost all pan-democratic camps in Hong Kong.

For years, CHRF has been on the frontlines defending the political rights of the Hong Kong people. In 2003, it mobilized half a million Hong Kong residents to take to the streets to protest against Article 23 of Hong Kong’s Basic Law--a law that would require the city to enact national security legislation that could destroy the basic rights and freedoms of Hong Kongers. CHRF led the opposition to the law which eventually forced Beijing to back down and withdraw the legislation.  CHRF has been organizing the July 1st peaceful demonstrations every year ever since 2003.

CHRF actively participated in the 2014 Occupy Central campaign, and launched another mass protest, which initiated the Umbrella Movement that demanded genuine universal suffrage so that the Hong Kong people could elect their own government leaders.

In 2019, CHRF mobilized again when extradition law was proposed in Hong Kong. CHRF jump-started protests that brought hundreds of thousands of people to the streets of Hong Kong, at one time mobilizing more than two million people marching through the city. The protests continue today. This massive Anti-Extradition Legislation Movement which was launched by CHRF has shown a huge spotlight on the gross human rights violation in Hong Kong. CHRF’s pivotal role in steering the movement, and in formulating strategy such as the “5 Demands,” have demonstrated their mature, self-sacrificing, non-violent and modest leadership qualities, as well as outstanding teamwork.

Civil Human Rights Front has long been targeted by Beijing and the Hong Kong authorities, and its major leader has been violently attacked by pro-Beijing thugs.

But in the face of the ever repressive white terror imposed on the people of Hong Kong by Beijing, and at the times that try men’s souls, CHRF stands firm, more determined than ever to continue to uphold the principle of peace, rationality, non-violence, and provide an all-inclusive solidarity for the Hong Kong people’s struggle for freedom, the rule of law and democracy.

It is for its vision, courage, perseverance, adherence to nonviolence, promotion of inclusion and its extraordinary contributions in the Hong Kong democracy movement, in particular, the anti-extradition-legislation protests that we respectfully honor Hong Kong Civil Human Rights Front with our 2019 Citizen Power Award.

Thank you Congressman McGovern, thank you Dr Yang and Citizen Power Initiatives for China.  Thank you Ladies and Gentleman.Thank you for this recognition.

As you know, what we have in Hong Kong is a leaderless movement.  What the Civil Human Rights Front did, was to coordinate and facilitate this movement, to try our best to create a platform, for all the Hongkongers to peacefully, and safely, to voice out our demands, and our anger, to HK and Beijing governments.

The real heroes, are all the HKers who relentlessly took to the streets, with such courage and determination that amazed and inspired the world, despite facing greater danger, consequences and persecution every single day. This prize and recognition are for them. May all the glory be to Hong Kong, in Cantonese: 願榮光歸香港！

Being given this great opportunity to stand here and talk to you, on behalf of many HKers, I would like to thank you for your support, especially for the House of Representatives for passing the Acts that help protect Hong Kong

We really hope to have your continuous support. HK people are at the front line fighting for the values that we all treasure: human rights, rule of law, democracy.  And we are the only place in China who are enjoying these values. Therefore, By standing with HK, helping us to preserve and fight for these values, I am sure it will be beneficial not only to Hong Kong, but to the whole world as well.