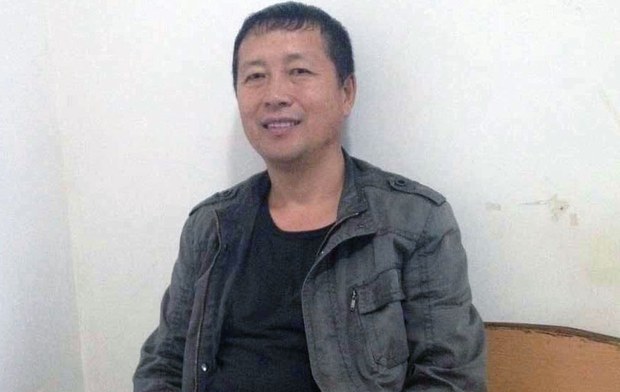 Call on China to immediately release lawyer Tang Jitian, who has been extralegally detained since December 2021

Chinese human rights lawyer Tang Jitian has been detained extralegally since December 10, 2021 by Beijing and Jilin state security under the guise of “maintaining stability,” while his only daughter is in a coma in Japan.

Mr. Tang has explained to the these agencies that his daughter, Tang Zhengqi, is critically ill in Japan, that her care can no longer be delayed, and that continuing his detention will aggravate her condition and endanger her life. He said further that she is also in desperate financial difficulty.

Ms. Tang has been hospitalized at St. Luke’s Hospital in Tokyo for more than a year suffering from severe tuberculosis. She faces many challenges that only he, her father, can solve, including arranging for her treatment and raising the necessary funds to cover the cost of her medical care. He said that there is no one else who can take responsibility for these matters. His ex-wife, Liu Fenglan, is now in Japan taking care of their daughter on her own. However, Ms. Liu is suffering from both physical and psychological pain, and is on the verge of a breakdown.

Despite this dire situation, the Chinese government has deprived Mr. Tang of his personal freedom, leaving his ex-wife to struggle alone under the burden of such a devastating disaster, which is completely contrary to human decency.

Mr. Tang’s own health has been deteriorating since his detention. Due to previous violent physical attacks by the Chinese police, his thighs and elbows were  injured, which often cause him unbearable pain. In addition, he is also suffering from lumbar spine tuberculosis and there is a high risk this his condition could flare up again at any time. He needs to receive regular medical checkups for his medical condition, but he has not been examined by a physician since last year; he is now overdue to have another exam. Furthermore. Mr. Tang receives little sunlight and has no access to normal activities.

In addition, because he has been worried about his daughter, he has been feeling quite depressed and as a result, his blood sugar is now seriously elevated, which is dangerous. Mr. Tang’s gums are swollen and bleeding, the corners of his mouth are blistered, and he has eye problems too. We recently learned that on the night of June 3, Mr. Tang suddenly fell down in the toilet, hitting his head on the ground, and that as a result he has shown symptoms of a concussion.

The Chinese government must not turn a blind eye to his suffering and allow another human tragedy to happen.

Tang Jitian was a prosecutor who could have enjoyed a comfortable life working for the Party and the State. However, for the sake of the rule of law and democracy in China, he decided to become a human rights lawyer to defend the dignity of the law and protect the basic human rights of the Chinese people.

Chinese human rights lawyer Tang Jitian has been subjected to horrific persecution by the Chinese government. He has been repeatedly harassed, followed, illegally detained and even brutally beaten for his defense of human rights. The Chinese government has done this under the pretext of maintaining stability. Furthermore, his lawyer’s license was illegally revoked by the Chinese authorities in 2010 after he tried to promote direct elections to the Law Society.

However, he has never given up fighting on the front lines to defend human rights. As a result, Mr. Tang was recognized for his important work when he was given the 2018 “Liberty, Equality, Fraternity” Human Rights Prize of the French Republic, awarded each year by the Prime Minister of the French Government.

Mr. Tang and his family urgently need help. We appeal to the international community and all UN member states to: 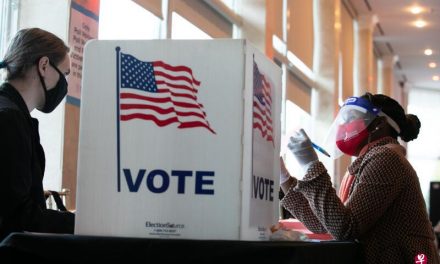