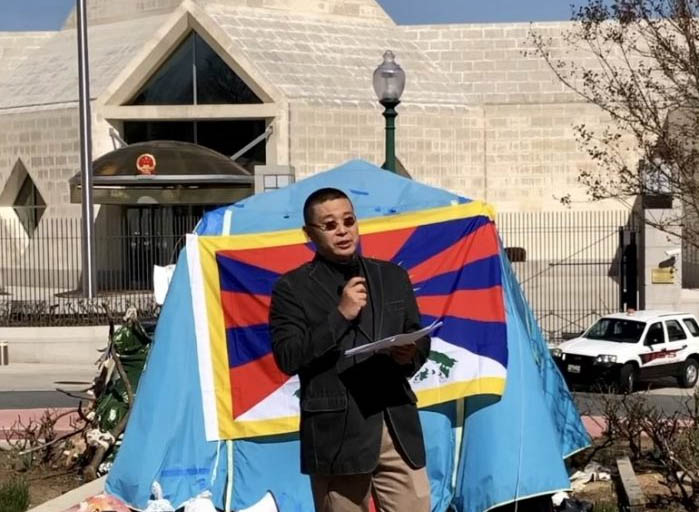 We Have Our Answer to the Question: What Will Tibet’s Future?

Speech by Dr. Yang Jianli at the Rally Commemorating the 62nd Anniversary of the Tibetan National Uprising

In Front of the Chinese Embassy, Washington, DC, USA

Sixty-two years ago, when the Tibetan national uprising erupted in Lhasa, a question arose among the people of Tibet, and indeed among all of humanity: What will be Tibet’s future?

The answer, it appears, lies in everything that has happened during the past 62 years: the deaths of over one million Tibetan men and women; the destruction of 98 percent of Tibetan Buddhist monasteries; the exile of His Holiness the Dalai Lama; and the imprisonment, or banishment, of generation upon generation of Tibetan youths. That is what those merciless Chinese Communist Party (CCP) occupiers have sought to achieve. Today, in the false arrogance and comfort of these CCP thugs’ ill-gotten power, they continue to believe that the answer to the Tibetan issue is to deceive, to oppress, to persecute, to torture, to murder, to sinicize, and to commit cultural genocide on the Tibetans.

At this year’s annual “Two Sessions,” which are convening now in Beijing, the CCP regime is trying to completely topple Hong Kong’s already cramped democratic space by amending Hong Kong’s election laws – in addition to the Hong Kong National Security Law that was enacted in June 2020. People around the world are condemning the abolishment of the Hong Kong Basic Law, the Sino-British Joint Declaration, and the promise of “One Country, Two Systems”, but few may realize that this is just an echo of what the Chinese Communist regime did in Tibet roughly 70 years ago.

In 1951, China captured the Tibetan border town of Qamdo (also known as Chamdo), and a “Seventeen Point Agreement” (hereafter “Agreement”) was later signed between the two governments. While the past independence of Tibet was recognized in the Agreement, Chinese sovereignty over Tibet was a precondition for signing it. However, the most important fact is that Tibet was granted genuine autonomy, which can be regarded as an early version of the “one country, two systems” policy. Meanwhile, 70 years ago in Tibet and now in Hong Kong, what Beijing has done was implementing “socialist reforms”, meaning colonization of Tibet and political colonization of Hong Kong.

Undeniably, the remarkable “achievements” of Chinese communist rulers over the decades have made them extremely arrogant, conceited and pompous. However, they seem oblivious to the historical reality that tyrannical regimes are destined to fail, and that it is the God-given right of oppressed peoples to unite, revolt, overcome and prevail.

Today again, we would like to ask ourselves and all of humanity the question: What will be Tibet’s future?

In fact, we already have our own answer to this question.

I’m hopeful for a free Tibet. Under the leadership of His Holiness the Dalai Lama, for the past 62 years, one generation after another, Tibetans have struggled unwaveringly to achieve freedom for their land, despite facing adversity almost unparalleled in human history. The resilient spirit of the Tibetan people—embodied in the 14th Dalai Lama Tenzin Gyatso, leaders like Lobsang Tenzin (the 5th Samdhong Rinpoche) and Mr. Sikyong Lobsang Sangay, as well as thousands upon thousands of Tibetan freedom fighters—is a compelling example of perseverance through hardship, and specifically how adversity and hostility can be overcome through a combination of compassion, nonviolence, and respect for human dignity.

I remain hopeful for a free Tibet! The aspirations of the Tibetan people and their longstanding commitment towards building a free, democratic society in exile are particularly inspiring for the region’s future. Indeed, in our present-day world—one in which our very humanity is being tested by unbridled hatred, global divisiveness, and the thirst for power and wealth at any cost, including intimidation, violence, torture, and death—the need to free Tibet is as urgent as ever!

Why am I hopeful that Tibet will ultimately gain genuine and lasting freedom? First, Tibetans have earned worldwide respect and support through their long and arduous struggles, including the 150-plus Tibetans who have committed self-immolation as a means to protest their ill-treatment. Second, there are ever-increasing numbers of Chinese people, like myself, who are willing to fight shoulder-to-shoulder with my Tibetan brothers and sisters to ensure the freedom of the Tibetan and Chinese peoples!

Although we have not yet seen the “light at the end of the tunnel,” one thing remains clear: We will never give up! 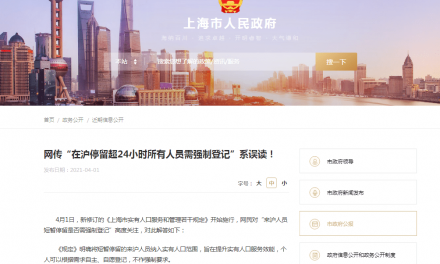