March 19th, 2010, Canyu.org: After participation in the commemoration of the 51st anniversary of the Tibetan people’s peaceful uprising, in Dharamsala, India, Dr Yang Jianli arrives in Istanbul, Turkey. At the invitation of the Foundation for Human Rights and Humanitarian Relief (IHH) in Turkey, he will participate in a week-long series of human rights events. Dr Yang Jianli will also present a speech at an international human rights conference.

According to the organizers, Dr Yang is the first human rights activist of Chinese nationality in recent years to be invited to Turkey for participation. The Turkish society is unfamiliar with the human rights situation in China. Their interest is mainly caused by concern for the Uighurs in China. There is a gradual realization as to the scale of influence Chinese politics has, as well as the unavoidable impact a democratized China will have on Central Asia, Asia and the rest of the world. This new concern is marked by Dr Yang’s participation in this human rights event.

The events officially began on 16th March with a meeting between Dr Yang and the international representatives of IHH, Turkey. Dr Yang was also interviewed by news agencies. On 17th March, he was invited on TVNET, one of Turkey’s most influential networks, to interview some guests. On 18th March, he presented at the Foundation for Science and Arts, where he also gave a questions and answer.

Throughout the week, Dr Yang gave an overview of China’s political, economical and societal development. He also discussed some issues that China faced. The main issue was its human rights situation. Dr Yang elaborated on the setbacks and progress of the human rights situation following the pro-democracy movement of ’89, the development of China’s civil society, the recent issue regarding internet freedom, the value of Charter ‘08, incriminating statements against Liu Xiaobo and other cases against human rights activists, ethnic relations as well as the progress of democratization, etc.

The entire Turkish society is very concern for the fate of the Uighurs in China. They are also sensitive towards the structural ideals of a future democratic China. Accordingly, Dr Yang made a special presentation comparing 21st century China with the “Constitution of a Federal Republic of China”, which was drafted in the early 90s as an experiment to promote China on a federal level. Its principles had been incorporated into the recent Charter 08.

Dr Yang Jianli hopes that the Turkish society will deepen understanding about the human rights situation in China. He expressed solidarity with the Chinese people in their fight for human rights, Charter 08, as well as with other pro-democratic civil movements. (Zhang Xian) 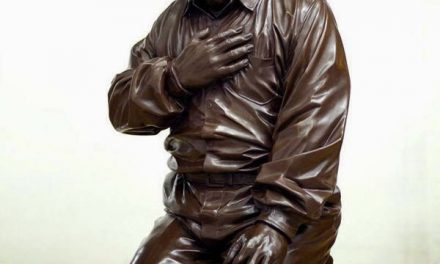 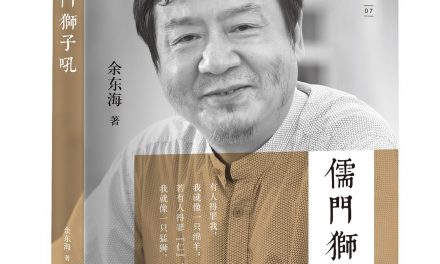