Unfair Trade Hurts Ordinary Workers in Both China and the U.S.

By getting tough with Beijing, President Trump can make life better for American and Chinese citizens alike. 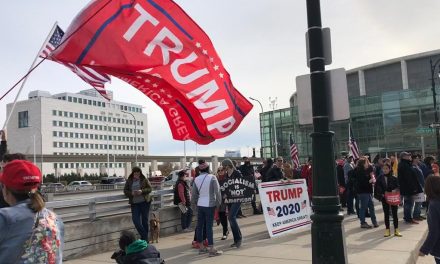 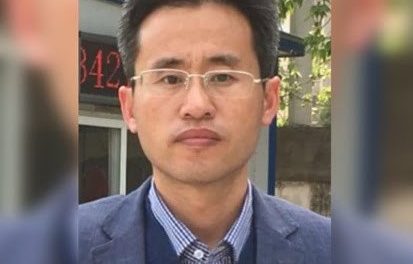